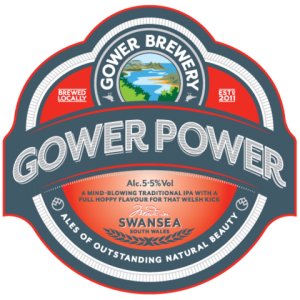 The Lewis Pies and Pasty Company and Gower Brewery, a microbrewery based in Swansea, have collaborated on a mission to develop a uniquely Welsh steak and ale pie.

The companies will combine their expertise in the food and drink industry to perfect a recipe for steak and ale pies with the aim of launch in time for St David’s Day.

Wilf Lewis, Managing Director of the Lewis Pies and Pasty Company, said: “Working with Gower Brewery is a partnership we are very enthusiastic about. Over recent years, there has been a move towards customers seeking more locally sourced ingredients and products.”

“Collaborating with Gower Brewery will help Lewis Pies to produce a steak and ale pie recipe that meets this demand for local produce.”

Chris Stevens at Gower Brewery added: “We are looking forward to working with Lewis Pies and seeing what we can do together to create an outstanding Welsh steak and ale pie.”

Swansea-based Lewis Pies has been producing baked goods since 1936 while Gower Brewery was founded in 2011 and makes a number of core and seasonal ales.